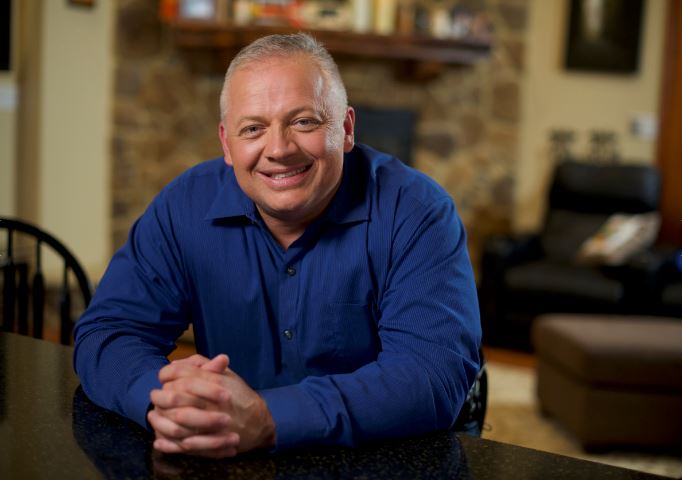 Denver Riggleman was born in Virginia and grew up in Manassas. Denver graduated from Stonewall Jackson High school in 1988, where he played football.  In 1989, he married his wife, Christine. Denver and Christine live in Nelson County and have three children, Lauren, Abigail, and Lillian.

Denver Riggleman previously served in the U.S. Congress, representing the 5th District of Virginia and as Senior Technical Adviser to the January 6 th Select Committee. During his time in Congress, Riggleman served on the Financial Services Committee, where he was Vice Ranking Member of the International Development and Monetary Policy Subcommittee and on the National Security and Consumer Protection and Financial Institutions Subcommittees. He also served as co-chair of the China Task Force national security and technology pillars and was a member of the Artificial Intelligence and Machine Learning Working Group. His national security background includes serving as an intelligence officer for the USAF where he deployed for multiple operations including directly AFTER 9/11 with the 34th Bomb Squadron. Denver was posted to the National Security Agency in 2003, where he supported science and technology development, operational analysis, joint special project support in cyber and critical infrastructure and Counter-Improvised Explosive Device (C-IED) activities. In 2007, he co-founded and was CEO of Analyst Warehouse LLC (AWL). AWL supported USAF Special Programs, NSA advanced analysis activities and other government agency projects. In 2016, Denver was hired as a senior consultant for critical infrastructure analysis and algorithmic warfare for the Electronic Warfare and Countermeasures Office in the Pentagon. He is currently CEO of Riggleman Information and Intelligence Group (RIIG), co-owner of the award winning Silverback Distillery and author of Bigfoot…It’s Complicated.

Denver earned an A.A. from Burlington County College in 1996, an A.A.S. degree in Avionics Systems from the Community College of the Air force in 1996, a BA (with Distinction) in Foreign Affairs from the University of Virginia in 1998 and a Masters Certificate in Program Management from Villanova in 2007.