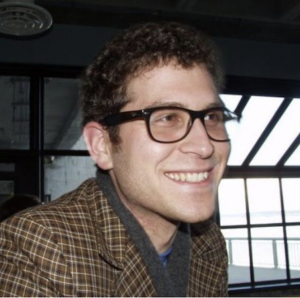 Joel Finkelstein is a Post-Doctoral Fellow at the Madison Program for Ideas and Institutions at Princeton University and the director of the Network Contagion Research Institute, which deploys machine learning tools to expose the growing tide of hate and extremism on social media.  A former research fellow at the Anti-Defamation League Center on Extremism Joel is a graduate of Princeton University, where his award winning, doctoral work focused on the Psychology and Neuroscience of addiction and social behavior. Joel speaks to media, policy makers, advocacy groups and investigators to help turn tools for social science into tools for social justice. His work on hate in social media has appeared on the Washington Post, the Wall Street Journal, NPR and other media outlets.