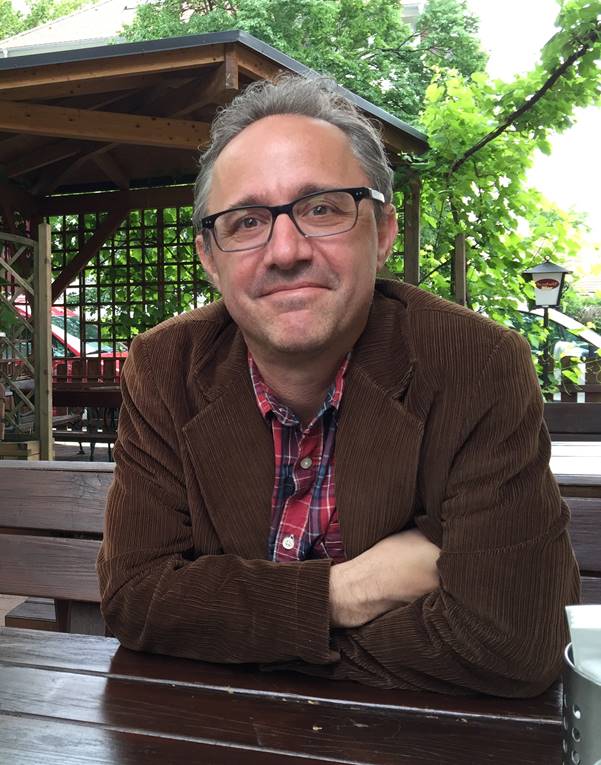 Professor Weiner holds a J.D. from Yale Law School and a Ph.D. in American Studies from Yale University. He received an A.B. in American Studies from Stanford University, where he graduated with honors and distinction and was elected to Phi Beta Kappa. At Rutgers, he has received a Board of Trustees Fellowship for Scholarly Excellence, and in 2009-10 he was the Chancellor’s Distinguished Research Scholar. He is the author of four award-winning books recognized for their contributions to scholarship and their accessible style.

Professor Weiner’s first book, Black Trials: Citizenship From the Beginnings of Slavery to the End of Caste (Alfred A. Knopf, 2004), received a Silver Gavel Award from the American Bar Association for its impact on the public understanding of law. The book was supported by a grant from the National Endowment for the Humanities. His second book, Americans without Law: The Racial Boundaries of Citizenship (NYU Press, 2006), received the President’s Book Award of the Social Science History Association. His third book, The Rule of the Clan: What an Ancient Form of Social Organization Reveals about the Future of Individual Freedom (Farrar, Straus and Giroux, 2013), received the Grawemeyer Award for Ideas Improving World Order. His fourth book, Law’s Picture Books (Talbot Publishing, 2017), a co-authored and co-edited exhibition catalogue, received the Joseph L. Andrews Legal Literature Award from the American Association of Law Libraries.

Professor Weiner has been a visiting professor at Cardozo School of Law and the University of Connecticut School of Law. In the fall of 2009, he was a Fulbright Scholar at the University of Akureyri, Iceland, where he studied the history of Icelandic law and its relation to the Germanic legal tradition. In the spring of 2015, he was a Fulbright Scholar in the Department of Legal Philosophy at the University of Salzburg, Austria, where he examined the relation between Austrian conceptions of law and the Austrian experience of landscape. During the 2018-19 academic year, he was the the Fulbright Uppsala University Distinguished Chair in American Studies in Uppsala, Sweden (read a blog post about his work here, and watch his Fulbright annual lecture, “Understanding Trumpism: American Politics and Culture in an Age of Globalization,” here). He has lectured and taught extensively about U.S. constitutional law throughout Germany.

Professor Weiner co-curated the critically-acclaimed exhibition “Law’s Picture Books: The Yale Law Library Collection” at the Grolier Club in New York, the nation’s oldest bibliographic society. The exhibit was hailed as “fascinating” by The New Yorker, “eye-opening” by the Wall Street Journal, “courageous” by the Frankfurter Allgemeine Zeitung, and “exceptional” by The New Criterion. The exhibit was accompanied by five of Professor Weiner’s short solo films, including “A Philosophical Question” and “The Dialogue of Text and Image,” and a 220-page catalogue with co-curator and co-author Michael Widener, the rare book librarian at the Yale Law Library.

Professor Weiner lives in Connecticut with his wife, Stephanie Kuduk Weiner, a professor of nineteenth-century British literature at Wesleyan University. In his spare time, he enjoys hiking and spending time outdoors. He is a certified Wilderness Emergency Medical Technician and a licensed EMT. He is a 2020-21 fellow of the Botstiber Institute for Austrian-American Studies, which is supporting his investigation of the social and philosophical significance of the Austrian mountain rescue service.