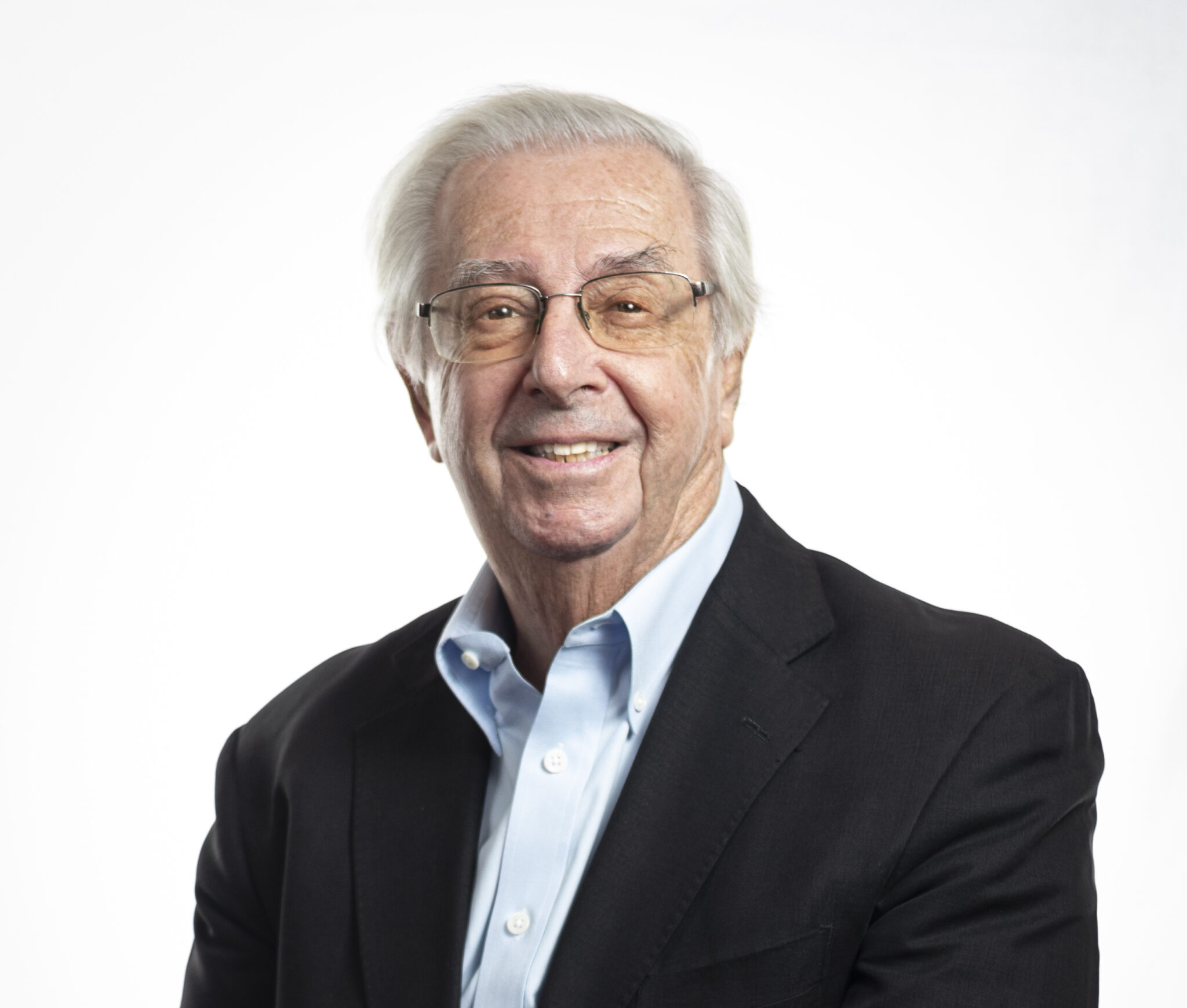 Paul S. Miller received his AB Degree from Rutgers University in 1960 and LLB, with high honors, from Rutgers School of Law, in 1962. He was executive vice president and general counsel of Pfizer Inc., as well as a member of the Senior Management Committee. He spent more than 30 years with Pfizer before retiring in 2002. Prior to that, he began his legal career at Kaye Scholer, and was in private practice before joining Pfizer. Mr. Miller was a member of the Board of Directors of the U.S. Chamber of Commerce as well as former Chairman of that organization’s National Chamber Litigation Council. He also served on the Board of the Citizen’s Crime Commission of New York City, having retired as Chairman of the Board in 2002. Mr. Miller was included by the National Law Journal in the list of “100 Most Influential Lawyers in America” and in “Who’s Who in American Law.” He received the 1999 Shaare Zedek Medical Center “Jerusalem Humanitarian Award” and the 2001 Jewish Theological Seminary “Louis Marshall Award.” Mr. Miller has received awards from AIPAC; Rutgers, The State University of New Jersey; and Touro Law School. He is a former member of the Board of Directors of the American Israel Public Affairs Committee (AIPAC); former member of the Board of Overseers of the Civil Justice and Middle East Institutes at Rand; former member of the Board of Overseers of Tel Aviv University and the Albert Einstein College of Medicine; and former President of the American Jewish Congress. He also served as Chairman of AIPAC’s Executive Committee, Chairman of the Northeast Region of AIPAC and served as Co-Chair of AIPAC’s 2001 Policy Conference. He also served on the Board of Trustees of the Jewish Theological Seminary and the Advisory Board of Corinthian Capital and the Board of Overseers of Rutgers, The State University of New Jersey. He is admitted to practice in the State of New York, and served for years following his retirement from Pfizer as special counsel at Kaye Scholer.