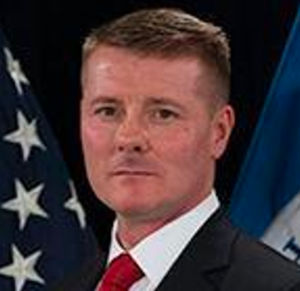 Ronald J. Clark is the Chief Executive Officer of Spartan Strategy & Risk Management. Prior to this Dr. Clark served as the Deputy Under Secretary for the National Protection and Programs Directorate, leading a team of 16,000. Dr. Clark served in the White House under two administrations. With President Barack Obama, he served for five years on the National Security Council as a Director and Senior Director. Under President George W. Bush he worked on domestic policy initiatives. For over two decades, Dr. Clark was a Marine Corps infantry and force reconnaissance officer leading combat units overseas. He is the recipient of the Bronze Star Medal and the National Security Council Outstanding Service Award. Dr. Clark received a BA degree from the University of Rochester, and holds two MEd degrees and a PhD degree from the University of Virginia.